Erik’s had an interest in computers and testing things since his teens, and it has followed him into adulthood. After creating successful sites such as Filmkritikerna.se and Whiskykritikerna.se, he wanted to try his luck on Instagram.

Since Erik traveled extensively, he decided to create a travel account. He ran it for a few months before he stopped publishing for obvious reasons.

– I simply didn’t travel as much anymore. Therefore, the account was completely inactive.
A year later, he decided to start using the account again. Erik had then switched focus from travel to food and published posts under the new name Foodieallin.
– Just as with film and whiskey, food felt like a natural step. That’s something I’m already very interested in.

However, it was evident that a year of inactivity was punishing the account. Erik had around 5000 followers on the account at that time, but hardly got any engagement on what he posted.
– I got more likes on my own private account with 400 followers than on this one that had several thousand followers.

However, through hard work, he has managed to turn it around. After just one year, Foodieallin has reached about 16,000 followers. To get there, Erik has had a clear strategy. To summarize it, he has focused on publishing regularly and interacting with others on the platform.

– I knew I wanted to publish a post every two or three days. That’s why I made sure to have a stack of images from several different restaurants, even before I started publishing something as Foodieallin.

As Erik started using the account again, he also made sure to be interactive on Instagram, by following other food accounts and liking and commenting on their pictures. The interaction with others as well as editing pictures is what takes a lot of time for Erik.

– All games are deleted from my phone, he laughs. Now I make sure to be active on Instagram at least during the time I go to and from work, which is about an hour a day.

In addition, Erik interacts with the platform around the time he is publishing posts.
– It’s important to get a lot of likes and comments during the first hour you publish something. Therefore, I spend 20-30 minutes before publishing to interact with others. That way, they will see my comments and at the same time see that I just posted a new picture. 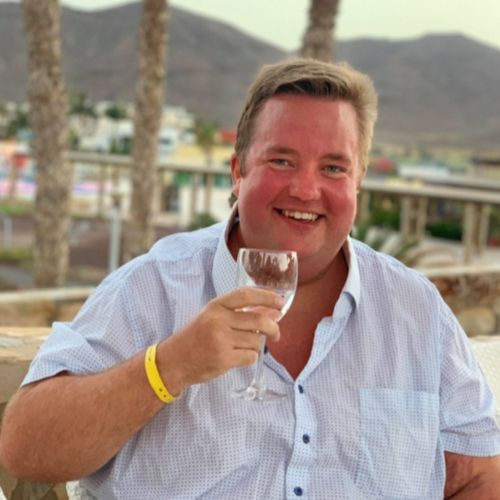 Even after publishing, he is active on the platform, by interacting with posts found under the hashtags he has used in his post. In regards to hashtags, Erik’s strategy is based on focusing on the hashtags that are not overly popular, but still relevant to the post.
– If there are too many posts under a certain hashtag, it’s almost impossible to get to the top. That’s why I choose more niche hashtags. You simply have to try out what works!

In addition to hashtags, Erik regularly followers new food accounts. After some time, he manually reviews them. That means Erik looks into whether they followed him back or not and whether what they publish is still relevant to him.

Although time-consuming, it gives results. Through his Instagram, Erik has received several fun offers. Among other things, he has been invited to a three-day press trip to Northern Ireland.

– When I got an email asking if I wanted to join in on the trip, I wasn’t sure if it really was true. It wasn’t until I got the air ticket on the mail that I realized it was actually happening. By then, I had had Foodieallin for just over six months and had about 10,000 followers. 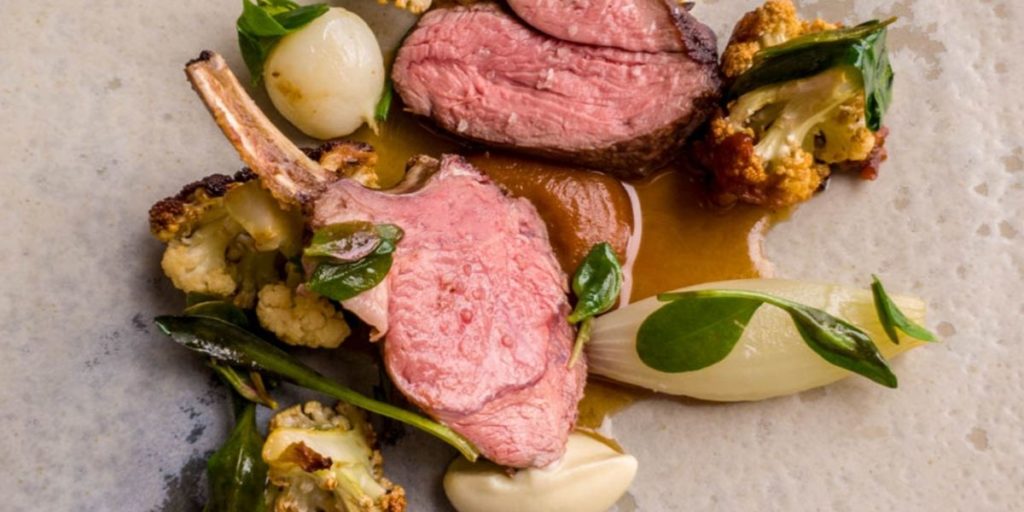 In addition to the press trip, Erik is constantly invited to try different restaurants. It’s usually before the opening of a new restaurant, or shortly after it has opened. At one event, there are usually at least three courses. Erik always shoots each dish both from a distance and as a close-up.

– This means I suddenly have at least 6 pictures from the same restaurant to spread out over a longer period. That way, I never have to worry about not having anything to post.
When Foodieallin had been on Instagram for a little over six months, Erik created a website, foodieallin.com, as a compliment.

As a result of his work with the website, Erik has recently been given the opportunity to write a chapter in an Italian guidebook – Weekend Slow Food L’Europa.
– I wrote about what to eat and do in Stockholm, and where to live. It was so much fun!

Instagram and the website help each other grow. Currently, the majority of Erik’s traffic comes to the site from Instagram. He expects that in the future when the site gets bigger, more people will find the website first. However, Erik clarifies that the site is not the main focus – Instagram is.

During the conversation about running both a large Instagram and website, the time aspect comes up again.
– In total, I spend maybe 10 hours a week on Instagram. It’s a lot of time, but I view all the things I do as my hobbies. Take photos, go to restaurants, and try new things. Everything is fun!

Other fun things Erik has done: 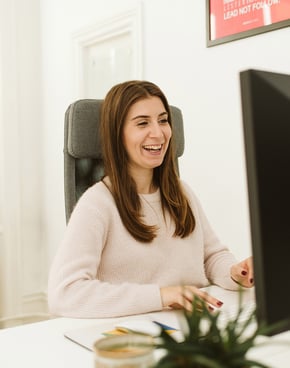 I have always been obsessed with the power of words. As a kid, I kept reading and writing book after book. Seems like I never grew out of it. My first email address may have included the word “bookworm”. Let’s not discuss it further. To fulfill my childhood dreams (except from getting accepted into Hogwarts), I naturally had to study Creative Writing. Main takeaway from that course? You can’t sit around and wait for creativity to happen, you have to take charge of it yourself.

What is Pinterest and how is it used? Pinterest is a platform where users can find inspiration for most lifestyle-related ...
Start Reading
Sofia Enström 2022-01-04 14:28 < 1 min read

How to Assign a Financial Role To Facebook Business Manager

As stated, you do not automatically have a Financial role even though you are Admin. Here's how to fix it: 1. Go to Business ...
Start Reading